The Rx Your Box Blog

The second CrossFit Open for 2019 starts next week on Thursday, October 10th.

While there has been very little information released on the changes coming to the CrossFit Open for the 2020 season, here’s what we do know: this Open will be the best opportunity for athletes to punch their ticket to the CrossFit Games next year. This will also be the first season we’ll experience the Open in October rather than March.

In the past, the Open has been used a tool to find the best athlete across the world, competing against each other directly with only the top athletes being invited to compete at the CrossFit Games.

This year, the top male and female from each of the 162 countries affiliated in the world will be invited to compete at the CrossFit Games. For countries where the sport of CrossFit is popular, such as the United States, the competition will be much steeper for using the Open as a way to earn your spot at the Games. For other countries, however, athletes will have a better opportunity to represent their country on the big stage.

In addition to the Open, athletes will be able to participate in official CrossFit Sanctional events to earn a spot at the Games. There have been 28 Sanctionals announced spanning all across the globe with varying qualification requirements for athletes to compete and earn a ticket to the Games.

Outside of the opportunities to qualify for the Games, we are assuming there will be no other changes to the Open format and that it will continue to be 5 weeks long with one workout announced each Thursday. As always, participants will have until Monday the following week to complete the workout and submit their score.

For many of the Sanctionals, the Open will serve as the qualifier to compete. This means athletes will have an opportunity to use the same scores for more than one competition to improve their chances of getting to the Games.

Sign up for the Open to see how you rank against those in your country and across the world.

If you know that you struggle with the holidays and staying on track with your nutrition, we wanted to offer some quick tips.

If you always fall victim to gorging yourself with the holiday season, this is the year you can put a stop to it to stay feeling good and go into the new year on the right foot.

Here’s the top tips we have for staying healthy and enjoying your holiday at the same time.

First, start the day the same way you normally would.

Four WODs a Day Just For You

Here at Beyond the Box, we have your fitness needs in mind. We know you’re a busy professional.

The 20.3 Standard and Building Core Strength

In 20.3 we saw a new handstand push up standard that left many of us feeling like we had been cheated. 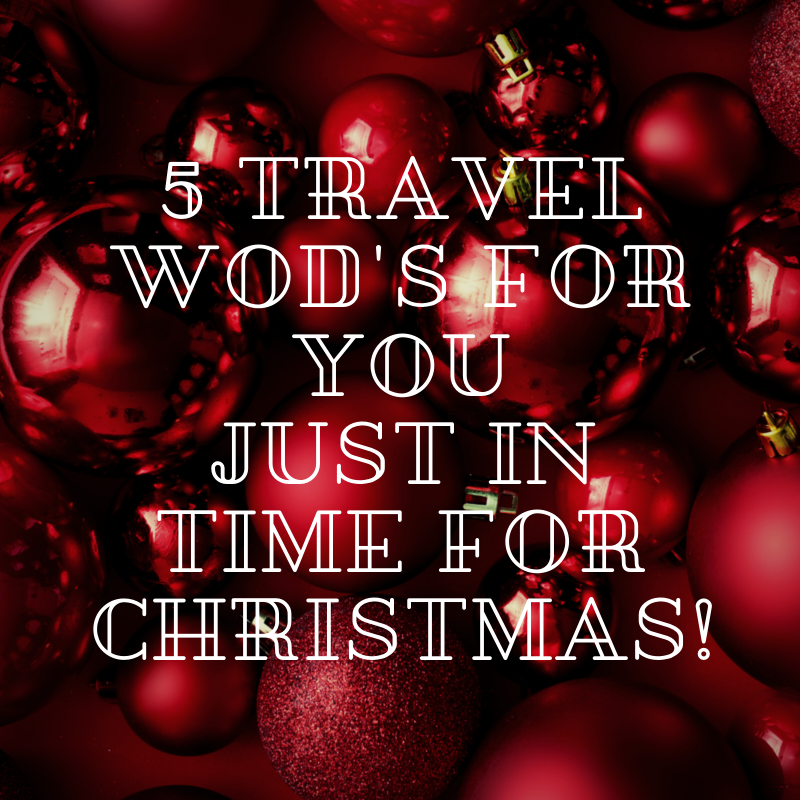 How to Spot High Cortisol Levels for Athletes 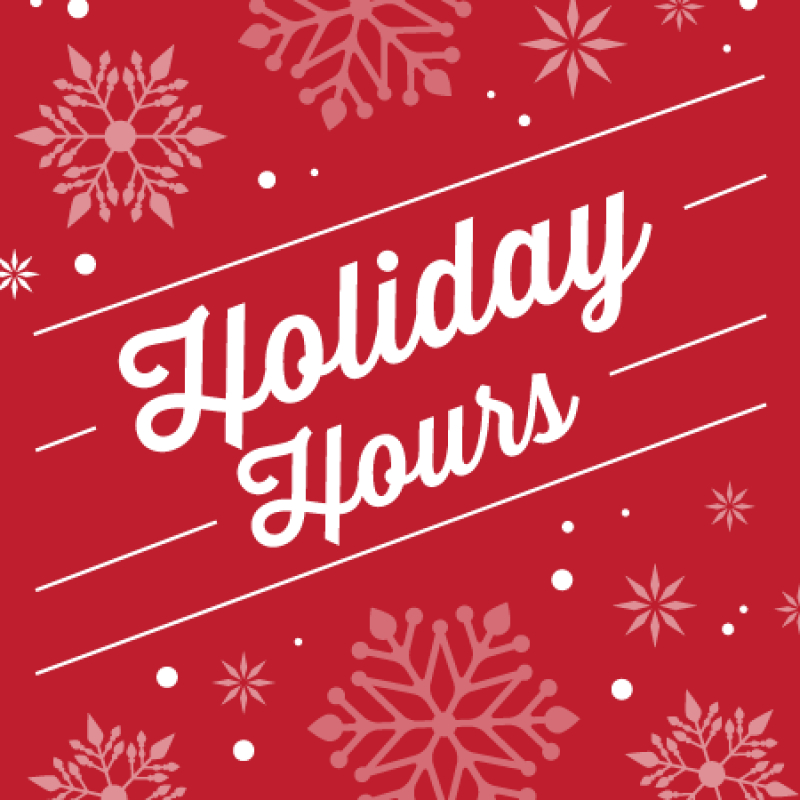